About The Butchers Arms

The Butcher's is an unusual three-story building with a sharp, angular roof and the name of the former brewery, Hancock's who once owned the brewery, emblazoned high on the front wall.

Real ales are served from gleaming brass handpumps. The Smoke Room features settles and tables, which lead into the rear area of the pub with more seating and a roof light. At the very back of the Butcher's Arms is a very pleasant, partly covered beer garden, unusual for a Cardiff pub and a very well-kept secret.

The Smoke Room has attractively carved cornices and features numerous pumpclips from breweries whose beers have been served in this pub over the years. The walls of the pub are adorned with framed photos of rugby starts who have visited the Butcher's over the years, as well as with newspaper cuttings and even the more unusual 'Genealogy of the Earls of Llandaff', proudly hanging near the entrance.

The Butcher's Arms has much of the atmosphere of a country pub, despite being in a suburb of Cardiff, albeit on a historic side-street, close to the Bishop's Palace and the Cathedral. Conversation dominates in the bar and other rooms of this pub, there is a television but it is only used for major sporting events and the piped music is kept at a low background level. The pub is called the Butcher's Arms as the building was formerly a butcher's shop, together with a slaughterhouse at the rear. The building became a pub in 1880. Today the Butcher's offers good beer in a comfortable atmosphere in one of the City's more pleasant areas. 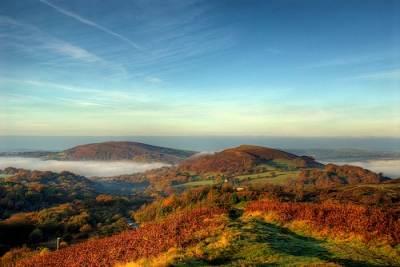 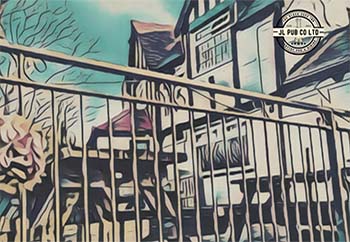 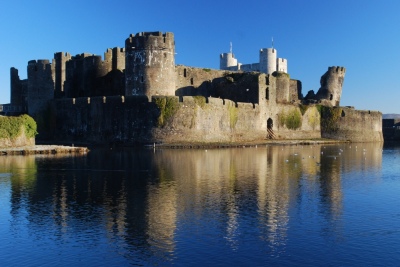 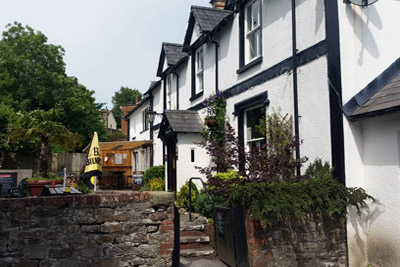 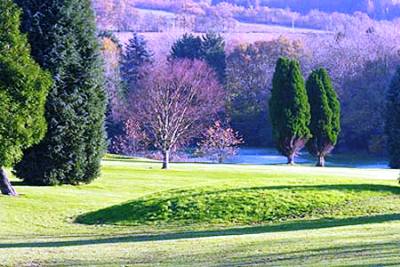 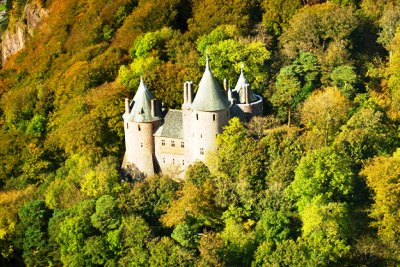